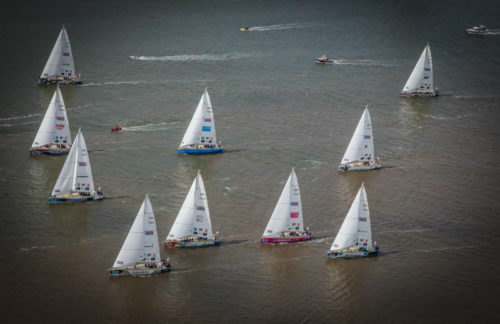 The 2017-18 Clipper Round the World Yacht Race began in Liverpool on August 20th from Liverpool, England. 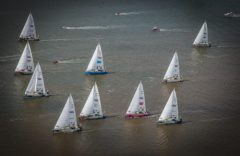 Our team were there to produce a live 5 hour stream of the event to FaceBook and YouTube and a special player in China, and also a Live one hour TV show that was broadcast throughout the world via TV stations including FOX Sports, OSN, Nautical Channel and others.

The Coverage is here and the feedback from the client and viewers was amazing!

Great event and congratulations to the entire Clipper Race crew for a smooth start to this 40,000 mile, 11 month adventure.

We are producing a 7 x 1 hour TV adventure documentary series focusing on the stories of the people taking part, in Series 3 of The Race of Their Lives.