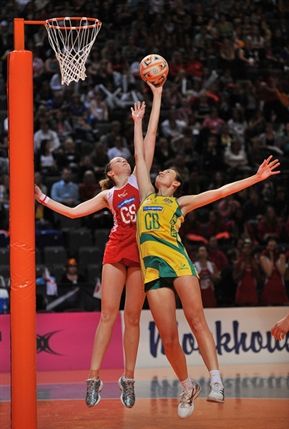 We were lucky enough to win the opportunity to live stream 2 conferences – one was the Co-Operatives United conference from the G-Mex centre in Manchester, over our client Surtees, and the other was in Brussels with the whole day devoted to the issue of Hate Crime, for USP Content’s client UCLAN.

For Manchester it was all streamed with our 3G WMT transmitter – 7 hours per day for 3 days without a hitch as expected, while in Brussels it was an 8 hour day, generating the biggest audience the conference had seen, easily surpassing it’s anticipated viewing target.

Thanks to Vidzapper for all their help with the internet players for these!