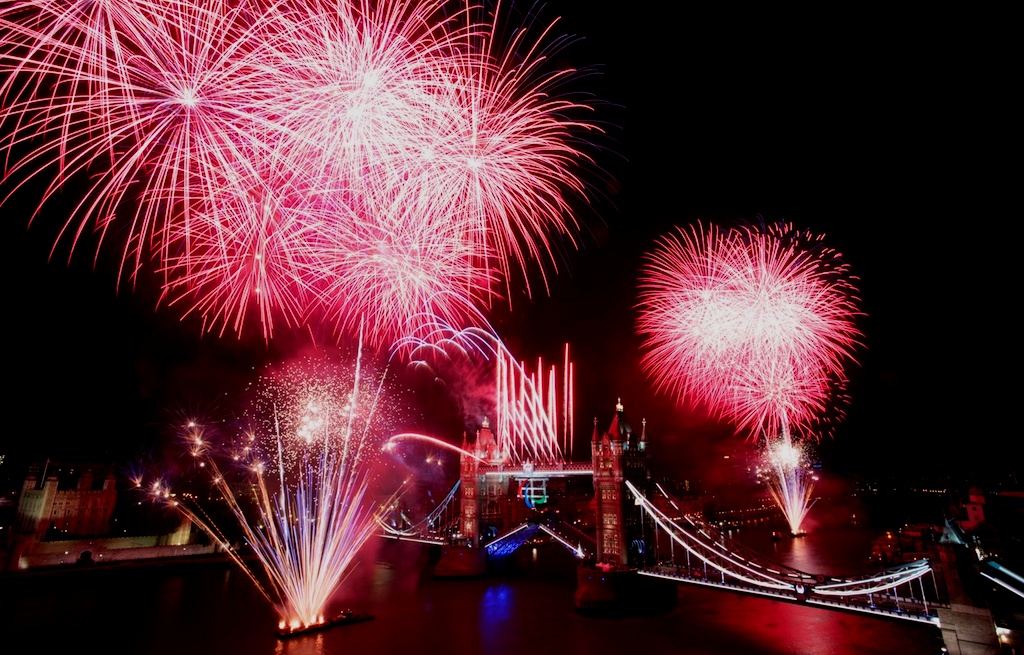 Download this educational report by Invodo – then call us!