A couple of comments about our highlights of the Clipper Homecoming… 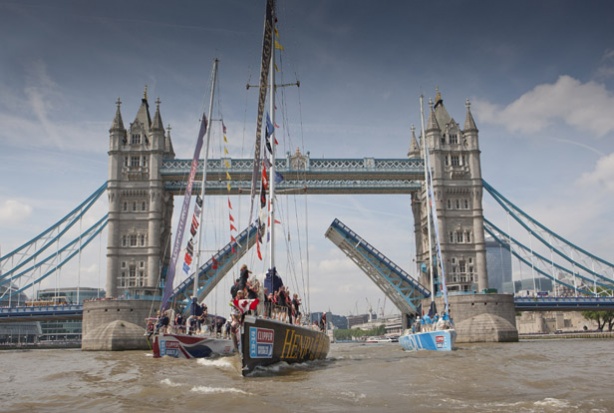