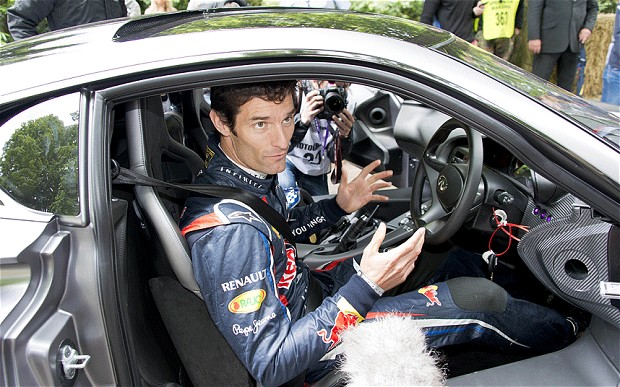 We can operate the complete system for clients, from encoding supplied video in a wide variety of file formats, add metadata, schedule for playback in a time-line, manage advertising around content, produce data metrics on viewers and of course build bespoke TV players to meet clients designs, size and formats.

We offer a variety of price options for all of our services, including a basic ‘template’ type player to a completely designed and modified version, suitable for a major corporation or broadcaster. We host video storage on our system servers, and provide the bandwidth for video to be streamed over. Most plans provide a basic inclusion for both bandwidth and storage, while others are charged at per Gigabyte rates.

Separately, we offer a service to encode and manage YouTube, Vimeo and other channels for clients who do not have the experience or capability (or desire!) to do so. We have both PC and Mac options, and encode, convert and transcode just about any file format for upload to the web.

We work alongside production companies and broadcasters, for event organisers and sponsors.

See our section on mobile 4G/WiFi Transmitters for live broadcasts from just about anywhere and has been used extensively. Considerably less expensive than using a satellite truck, it’s top quality, small and lightweight  – ideal for conferences, exhibitions, news coverage, sports events and many more applications.