It was a pleasure to work with the International Tennis Federation team during their AGM this week taking place in Zagreb, Croatia, for the live draw of the 2017 Fed Cup by BNP Paribas. This determines the draw for next year;s tournament and who plays whom where. This is the fourth year we have covered the event for the ITF, and this year we provided the complete coverage for this with all of the camera and streaming technology, but also the event PA/audio system. It was live streamed on the FedCup website and YouTube, and then we provided the rushes, which included additional post-draw interviews and images of the trophy for the ITF’s broadcast partners globally.

Fed Cup was launched in 1963 to celebrate the 50th anniversary of the International Tennis Federation (ITF). It’s now the world’s largest annual international team competition in women’s sport, with 102 nations entering in 2016. 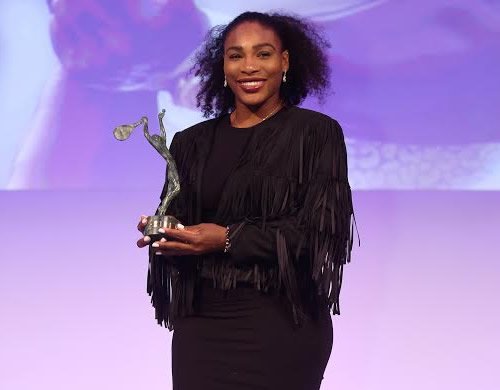 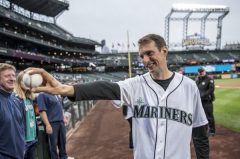