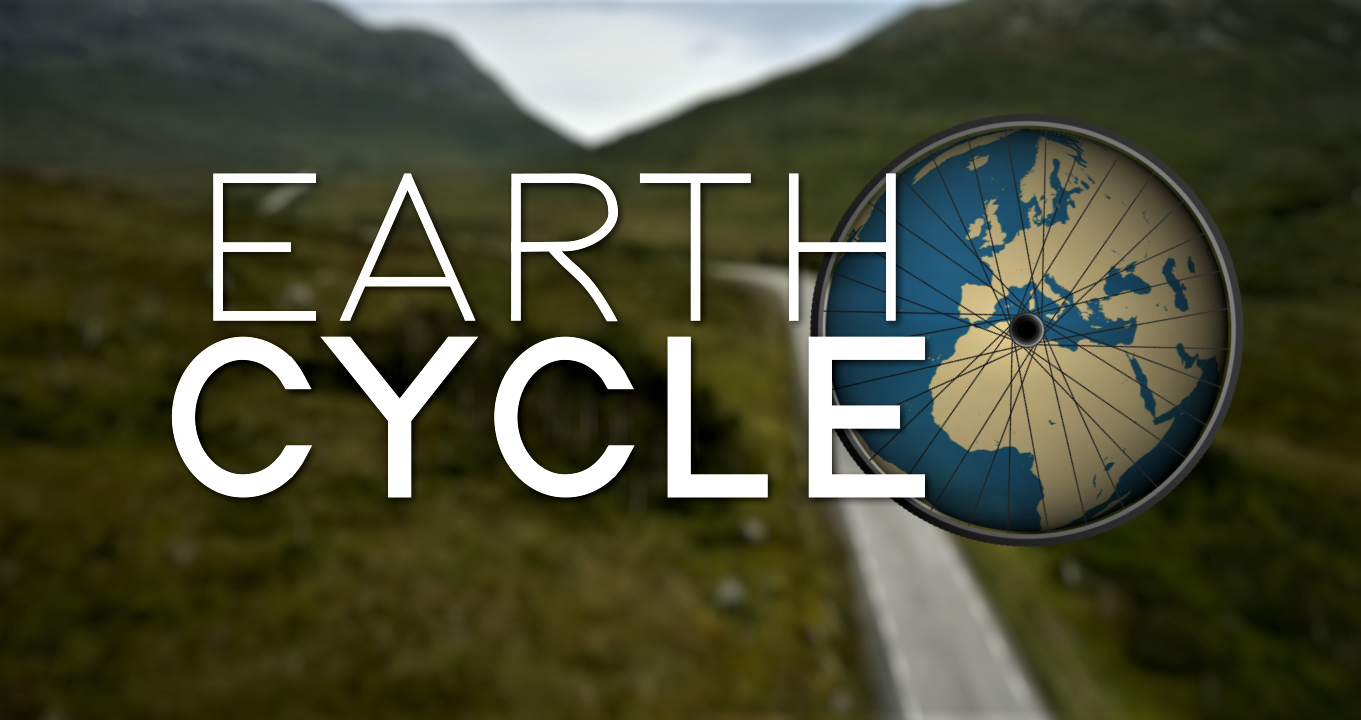 We are delighted to announce that our Earth Cycle: Northern Europe series has been shortlisted in these new awards, but the competition is top class…we are up against:

Our series was self funded as a co-production between presenter & BBC journalist Simon Parker, and has been widely broadcast internationally. In the UK it has aired on TogetherTV for My5, Frontrunner TV, and Planet Knowledge, and is due to air on London Live shortly.