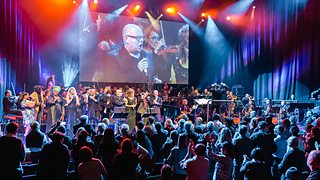 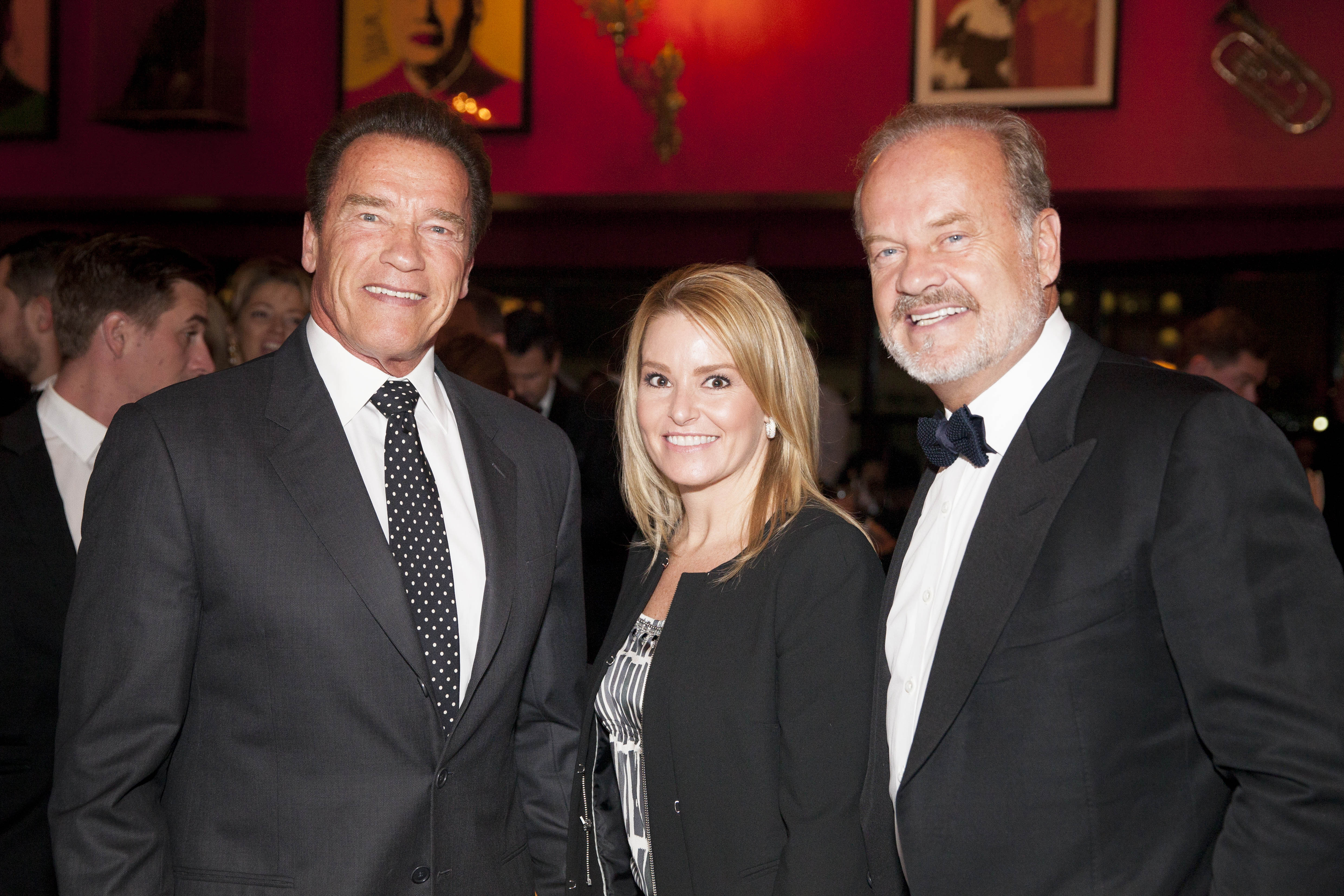 Our team got to film winner Governor Arnold Schwarzenegger when he was crowned Cigar Smoker of the Year at Boisdale Restaurant in Canary Wharf recently. Also there was Kelsey Grammar, Jonathan Ross and many more notable figures for a glorious evening. Our crew filmed the evening transmitting live to our screens installed around the venue and produced a promo video and news – fabulous event and congratulations to all involved! 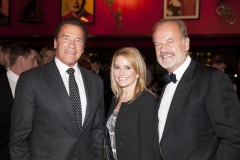