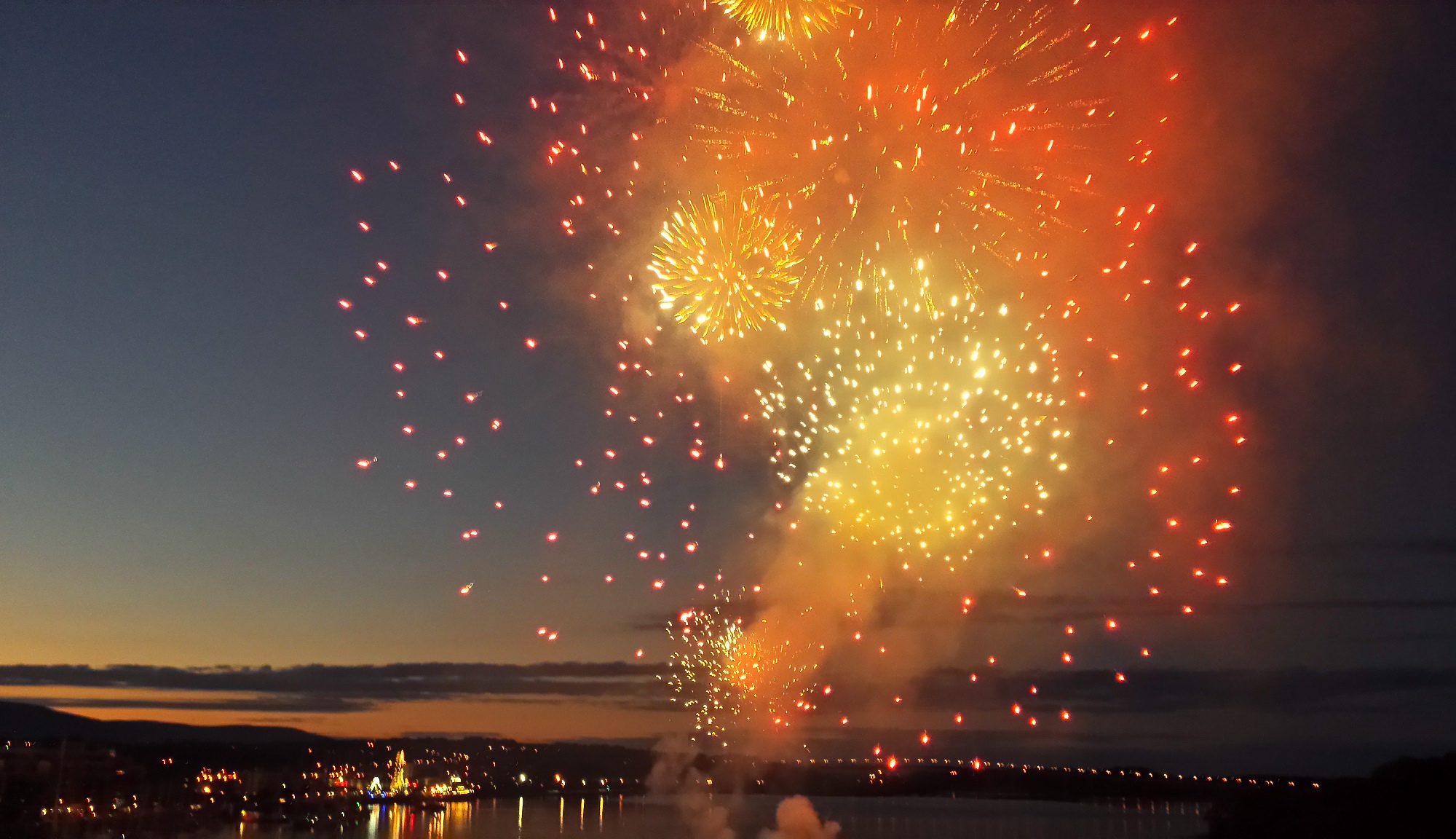 As we head into our 11th year, time to reflect back on a hugely successful & entertaining 2018.

We’d particularly like to thank all of the people we had the pleasure of working with in helping them with their creative ideas and concepts – we are fortunate to have some truly wonderful clients around the world!

We have a fabulously talented and creative team too, together with our freelancers and suppliers – brilliant, well done everyone.

Through 2018  – our team covered more live events than any other year before;

• we covered more sports, travelled more miles, and visited more countries than ever before too;

• as Host Broadcaster for the amazing ITTF Team World Cup in London, over 100 people worked with us, our largest crew yet! • our mix of productions were seen in more countries than ever before;

Wishing everyone an enjoyable and prosperous New Year!

● Giving gamers a path to pro and a home in central LDN.

● LDN’s gamers to be united at community events where they try-out to compete as professionals.

LDN UTD is LDN’s newest, fan driven, esports organisation, providing young gamers with a path to pro with our platform and community events. Today we announce our launch. We want to discover the most talented gamers in LDN and enable them  to compete in professional esports tournaments representing LDN UTD.    Gamers visit ​www.ldnutd.gg to upload their best gaming content. Each month, fans of LDN UTD will vote for their favourite plays and who they want to represent them in esports tournaments. Fans will also choose which titles they wish to compete in, starting with Fortnite.   Gamers can also compete in a live environment. LDN UTD’s inaugural “community event” will be held at Loading Bar: Server, January 4th 2019.

Gamers will compete for four spaces at the EStars presents Fortnite tournament held at Emirates Stadium on 11​th​ & 12​th​ January 2019.  Finally, LDN UTD is giving its fans an opportunity to invest in the team via the Seedrs crowdfunding platform from mid-January 2019.

LDN UTD have also brokered a strategic creative partnership with innovative 3D motion graphic design agency Observatory, the partnership will offer impactful visual contents at both a branding and live event level for LDN UTD to immerse esports fans even further visually with the impactful original content Observatory create. As part of this partnership Observatory are shooting and producing LDNUTD’s launch promo.

In tandem, ​London based 1080 Media TV are also supporting the event, providing the filming and live streaming of the try-outs on 4th January 2019, bringing their vast experience of sports broadcasting and live event coverage to the esports arena as part of this exciting concept.   CEO Cliff Webb said, ”esports is a booming area and it’s exciting to engage in this new concept to explore how this will see and be in on the ‘ground floor’ and supporting he new team”.

Oliver Weingarten, CEO “We are delighted to launch LDN UTD and give gamers the chance to go from their basement to the podium. There are more than 2m gamers in London. We believe there is plenty of undiscovered talent. We want to give them an opportunity to realize their dream as professional gamers. Moreover LDN UTD is for the fans, and we want them to influence the team, the brand and the games we compete in. It is fantastic to hold our first “community event”at Loading Bar: Server and we look forward to live streaming so that those unable to attend, can get a feel for LDN UTD, and get involved in future. In the mean time we encourage the gaming community to start uploading their Fortnite content to LDN UTD’S website, and we look forward to seeing them on the 4th. I would like to also thank the Observatory and 1080 Media for partnering with us. Content production is a key tenet of LDN UTD and we look forward to working with both these companies.”

Adam Whyte, CGO​, “I’ve been a gamer since the original FPS… Duck Hunt. Due to my age (and most likely lack of skill), I never had the chance to play professionally. It’s our dream to enable LDN’s young gamers and provide them with the tools to realise their ambitions to become professional gamers and represent their city on a world stage.”    More information can be found at ​www.ldnutd.gg where fans can also register to attend to view the try-outs.

About 1080 Media – ​1080 Media are an award winning production company working across online and traditional broadcast television, producing programmes, live event coverage and video and social media content for some of the biggest sports and news organisations in the world.