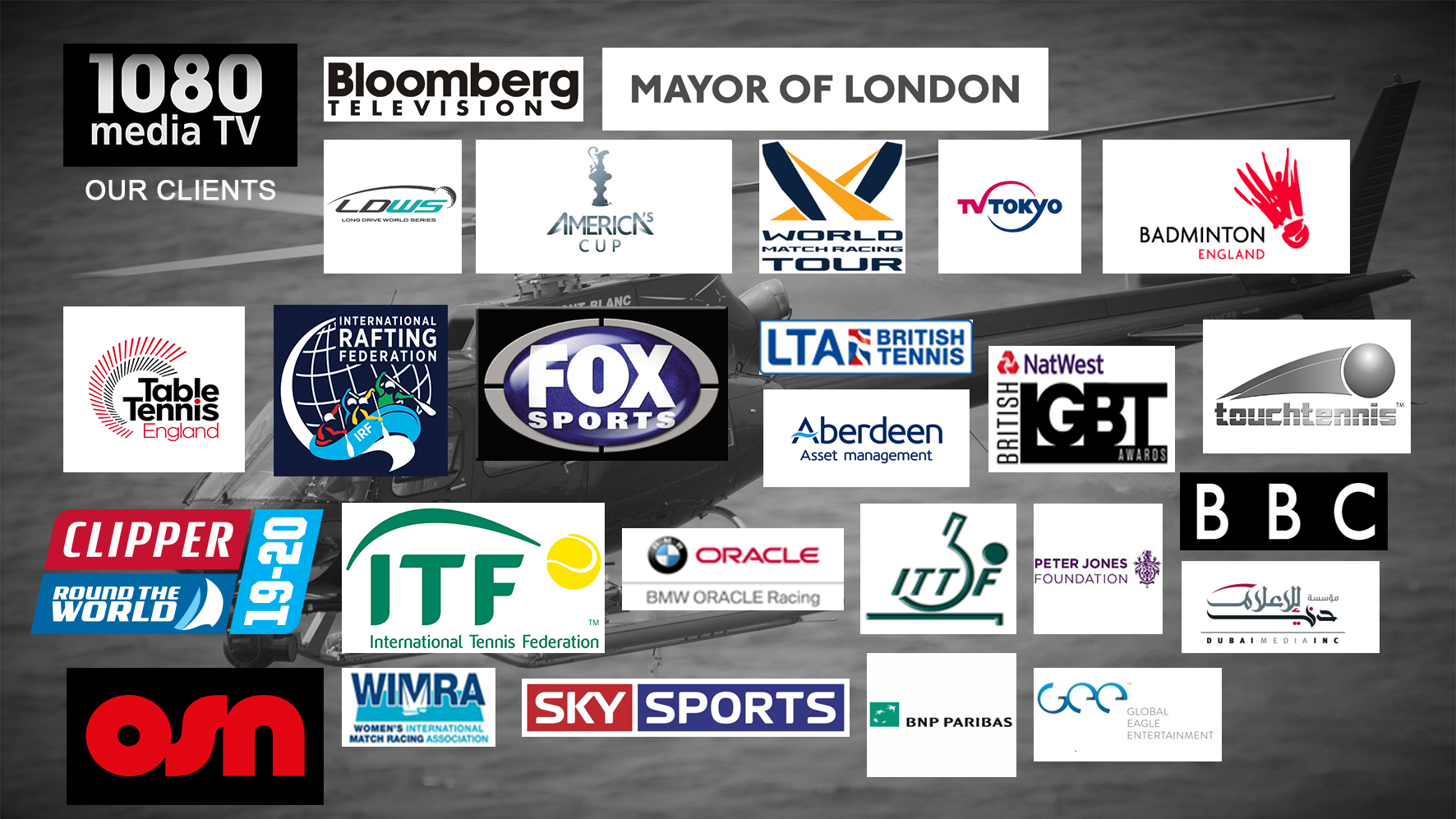 We’ve been very fortunate to work with wonderful clients who have gone on some fabulous creative journeys with us, so we share the recognition and accolades with everyone involved – heartfelt thanks…

*2015 Awards:    1080 Media TV won two categories in the industry TMT Media Awards – ‘Best Documentary Series-UK’ for our seven part series called ‘The Race of Their Lives’ which is based on the 2015-16 Clipper Round the World Yacht Race, and also ‘Most Innovative Online Broadcast Company-UK’ recognising our work in distributing the content created for our clients.

*2020 Nominated for TravMedia Awards, Broadcast Programme of the Year, London

* 2020 Nominated as a Finalist in the Sportel Awards, Monaco

The video was nominated together with entries from Formula 1 and World Athletics. in the Slow Motion Category, for our production of Ocean Emotions, a sequence edited and produced by Maria Figuera-Aloys, our talented Spanish editor.

Our production of 5 x 25 minutes, Earth Cycle: Northern Europe has been nominated for another travel award. The series co-produced with main character Simon Parker, is being shown globally on TV networks and is also available on Amazon prime. Naturally we are all delighted with this nomination and the winner will be announced January 21st 2021.