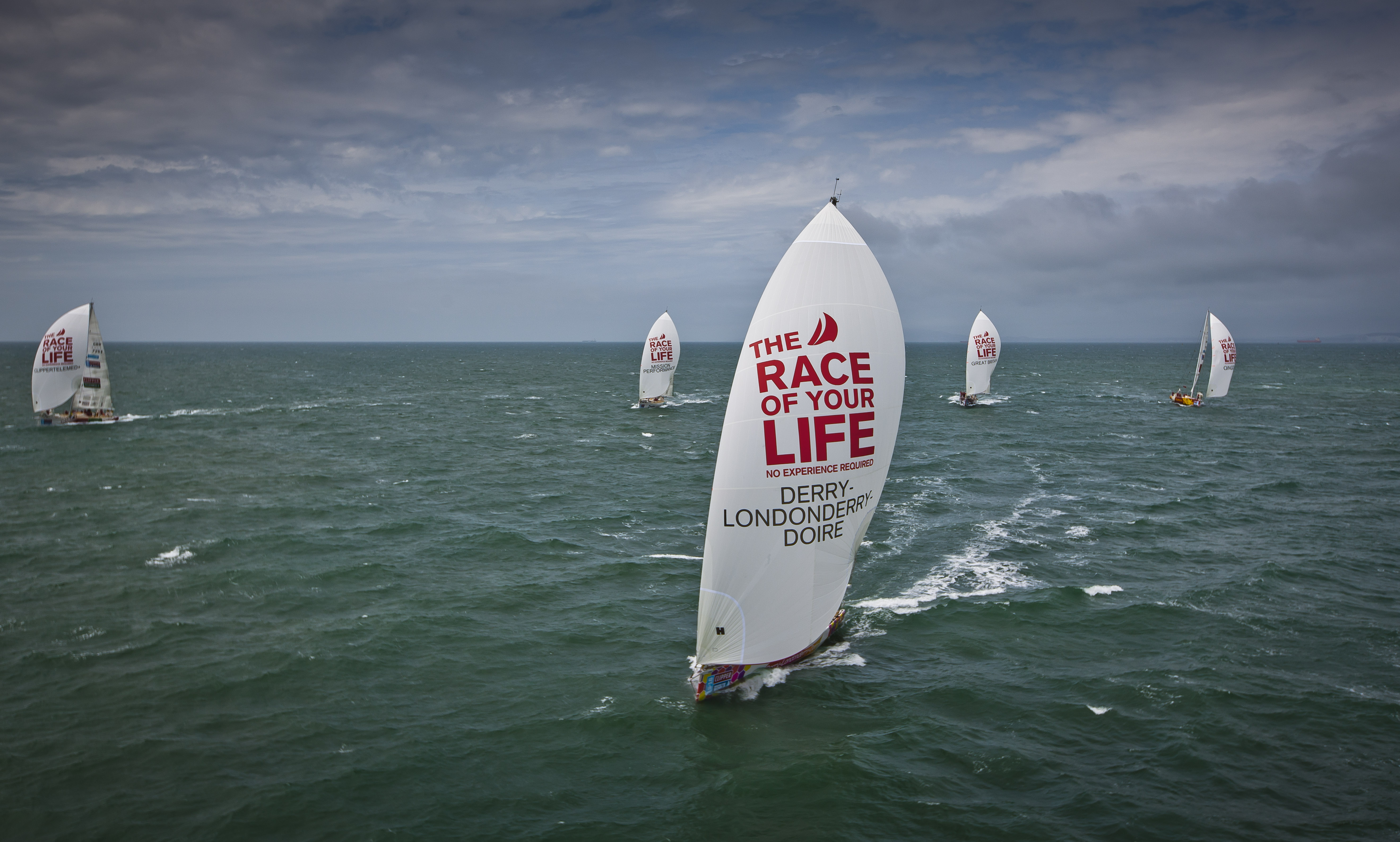 UK based rights holder Clipper Ventures Plc has announced it will retain the 1080 Media Organisation as Official Host Broadcaster for the eleventh edition of the unique biennial ocean endurance challenge for every-day people that is the Clipper Round the World Yacht Race.

“1080 Media TV did an outstanding job producing and distributing our TV news, social media, long-form and live content for our 2015-16 edition, reaching over 150 territories around the world,” said Clipper Ventures Global Business and Communications Director Jonathan Levy on signing the deal at the sports TV market Sportel in Monaco today.

“We developed the new human adventure format for our global TV series with 1080; The Race of Their Lives comprises 7 x 1 hour (52-minute) shows which have been taken by broadcasters as each episode is delivered during the Clipper Race and again post event as a full series. The second season is already picking up awards for its gritty portrayal of real people facing harsh reality, triumph and tragedy. We decided to maintain the momentum and interest by committing to a third season now. I feel it is the most compelling human adventure sports show of its type,” added Levy, who is also Executive Producer.

1080 Media TV said it was delighted to retain the rights for a third season to produce and distribute the global long-form official TV series, live feeds, news and social media packages. “We will continue to develop a strong multiplatform approach which maximises traditional broadcast and new digital media opportunities for a strong global brand like the Clipper Race,” said Founder and CEO of the 1080 Media Organisation, Cliff Webb.

“We aim to build the international distribution even further for the 2017-18 Clipper Race series and we are still receiving strong interest in the second award-winning season of The Race of Their Lives which is now available as a full series following the completion of the last edition this summer. Broadcasters are also keen to extend rights for a third season.”

Not for the elite, this is for every-day people, from all walks of life, who take on the world’s toughest endurance challenge: The Clipper Race is undoubtedly the greatest ocean adventure on the planet with 700 people, spanning three generations and 42 nationalities board the one-design fleet of twelve identical 70-foot racing yachts competing in a series of 14 races between six continents, notching up almost 50,000 miles over 11 months.  Many are novices and have never sailed before their extensive training. It’s a challenge that tests the physical and mental boundaries of everyone involved as they take on ‘Mother Nature’ in the raw from hurricane force winds to frustrating doldrums, freezing temperatures and blistering heat.