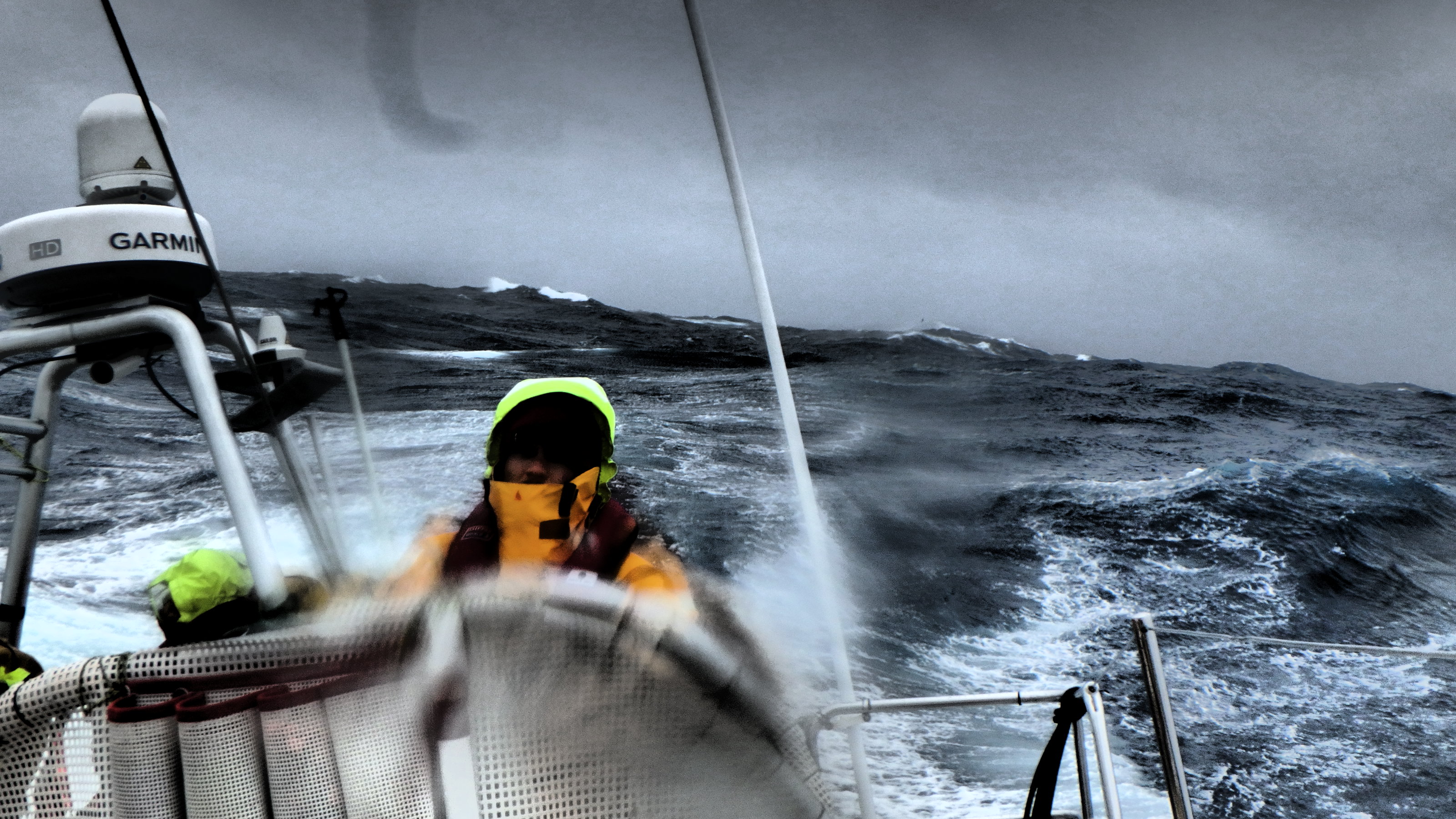 The second instalment of the Clipper 2015-16 Race TV series, ‘Race of Their Lives 2’

will be broadcast across Europe and Australia on FOX SPORTS 2 and BLOOMBERG TV from Monday 1 February.

Settle on your sofa at the following times or schedule your set boxes to record:

In Episode 2 of the Race of Their Lives 2, we meet Anna Downer-Duprey, a young crew member thriving in the Clipper Race challenge. We also meet Ross Ham, circumnavigating for his second race, and Catherine Anderson whose incredible determination forced her to change her life in order to continue her dream of sailing around the world. Mother and daughter duo Linda and Sophie Crocker are racing against each other, and there’s family rivalry as they sail from Rio to Cape Town across the South Atlantic Ocean.

Heading for home is Sapinda Rainbow Ambassador Rveida Mthethwa on the IchorCoal crew, whose family think she’s mad wanting to sail the oceans, and we meet Rich Perkin on the Garmin team, who explains surviving life aboard in the freezing temperatures, the storms, and the lack of sleep, as all of the Clipper Race teams begin their descent into the Southern Ocean and race towards the Australian continent.

This is the second of seven one hour shows, produced by 1080 Media, with an exclusive ‘access-all-areas’ pass to the tenth race edition – each will be broadcast every six to eight weeks as the episodes are completed while the race progresses around the world.

Bloomberg TV is also currently showing season one of Race of Their Lives from the Clipper 2013-14 Race every Saturday and Sunday at mid-day GMT (1300 CET). This weekend (Jan 30 and 31) you can see Episode 7.

Click here to view the ‘Race of Their Lives 2’ trailer.