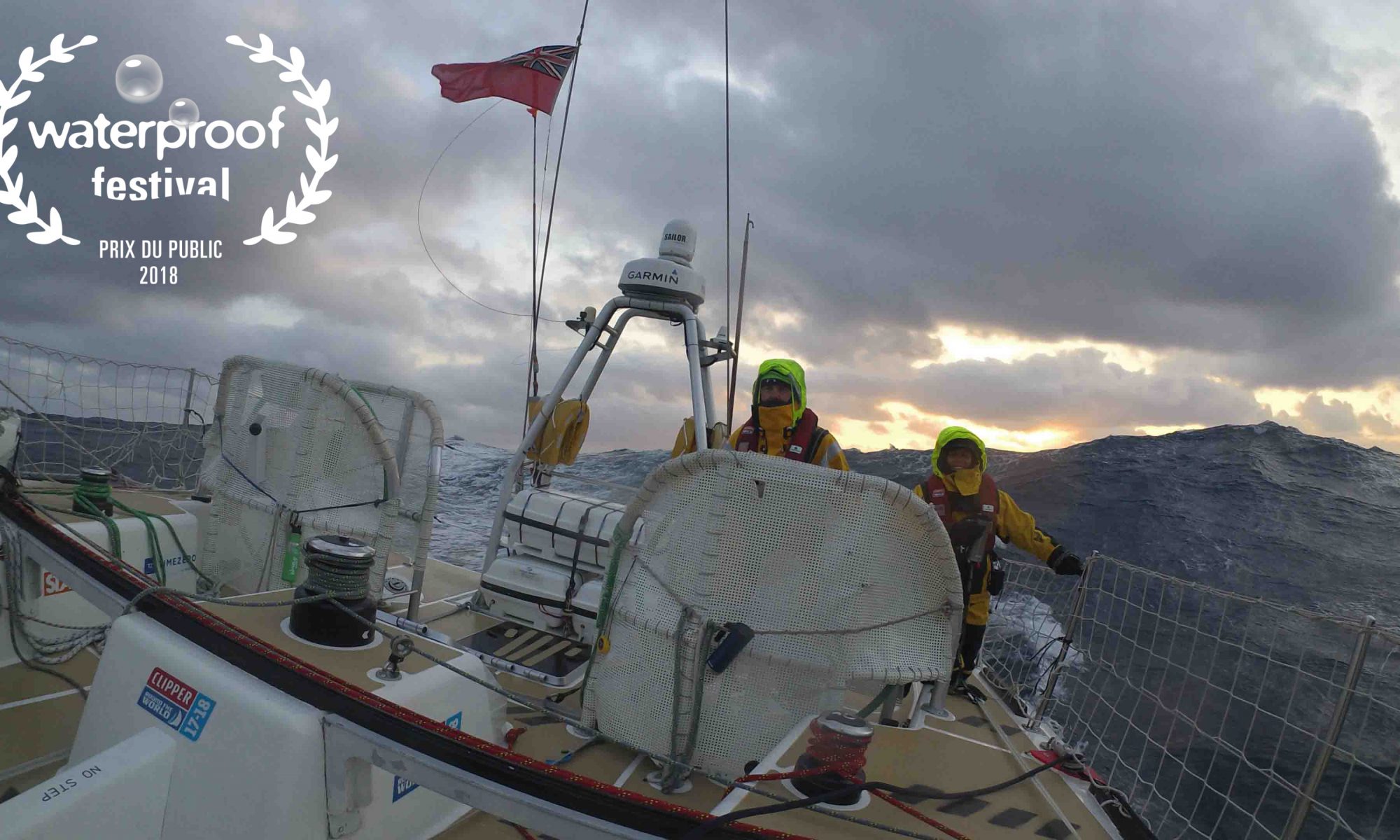 It was a very busy summer for all the Clipper Race Crews as they sailed their way through the final few months of the circumnavigation.

After leaving Qingdao in China, they took on the North Pacific and what a race this was, with light wind to begin with but then Hurricane force 100 mph storms, and monstrous swells, with the wave conditions officially described as ‘phenomenal’. Her’s our wrap video of the race:

Then from Seattle it was a fabulous race down to a finish off of Costa Rica, and then through  the Panama Canal. Our team flew to Panama City to cover the transit and had a fascinating visit to the city to see the yachts depart, and head for the next race to New York.

On the way, the teams had the most incredible experience with wildlife through thee two races – with Dani Devine and Maeva Bardy filming on board together with the crew members. Video here: