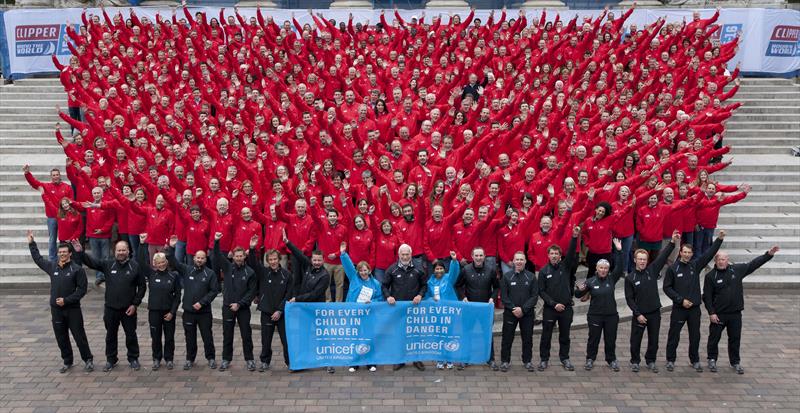 Some fabulous tennis as the Fed Cup semi-finals rolled into Sochi in Russia for their tie against Germany, and defending champions Czech Republic faced up to France in Ostrava.

Our teams were there providing news coverage with a satellite playout for the International Tennis Federation once again, plus videos for social media. We cover all facets of the ties, from the players dinners to the official draws, the post draw interviews and we are on court working with the host broadcasters for the winning, and then losing interviews with the players and Captains.

The dominant Czech team which includes Petra Kvitova, ranked No.4 in the world, won with a 3-1 margin, and are perhaps favourites to win the title for the fourth time in 5 years.

Meanwhile over in Russia, it was an excellent tie between two strong teams. Russia went 2-o up on the first day, but then Andrea Petkovic (ranked 11) and Angelique Kerber (ranked 12) led a German fightback to level the tie at 2-2. That set up a Doubles rubber that would decide the finalists, and the Russian duo of Pavlyuchenkova and Vesnina prevailed with a 2-0 victory to send the spectators home happy. The finals are next November in Prague. 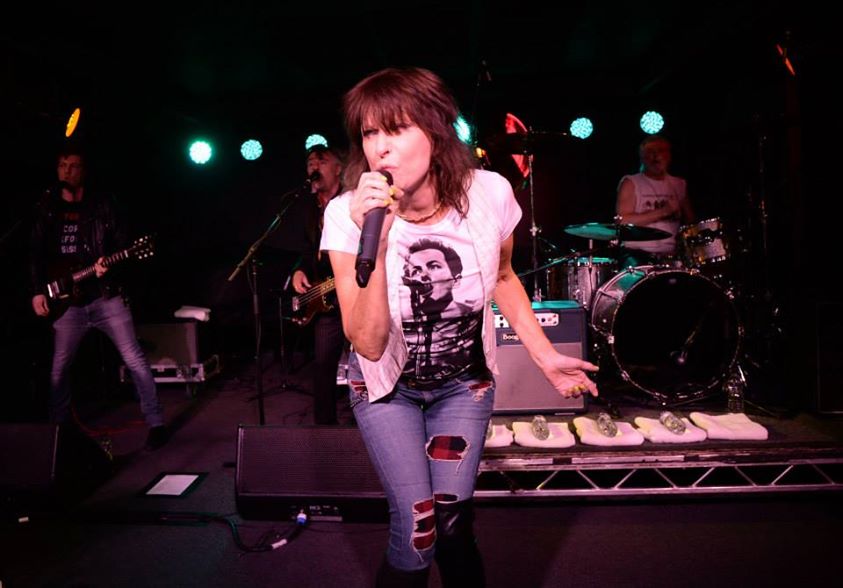 Our team was lucky enough to be invited to cover the recent Joe Strummer Charity bash at the stylish Boisdale Restaurant in Canary Wharf.

Working together with Surtees Audio Visual who provided screens, vision mixers and recording equipment, we covered the evening as some top performers did their thing – these included  MIKE D’ABO singing Handbags and Gladrags,

JOOLS HOLLAND & HIS BOOGIE WOOGIE SHOW (who is a patron of Boisdale), with Axel Zwingenbergerand Ben Waters and  guest star appearances from MICK JONES, SUGGS from Madness, and  CHRISSIE HYNDE of the Pretenders.

What a brilliant night! 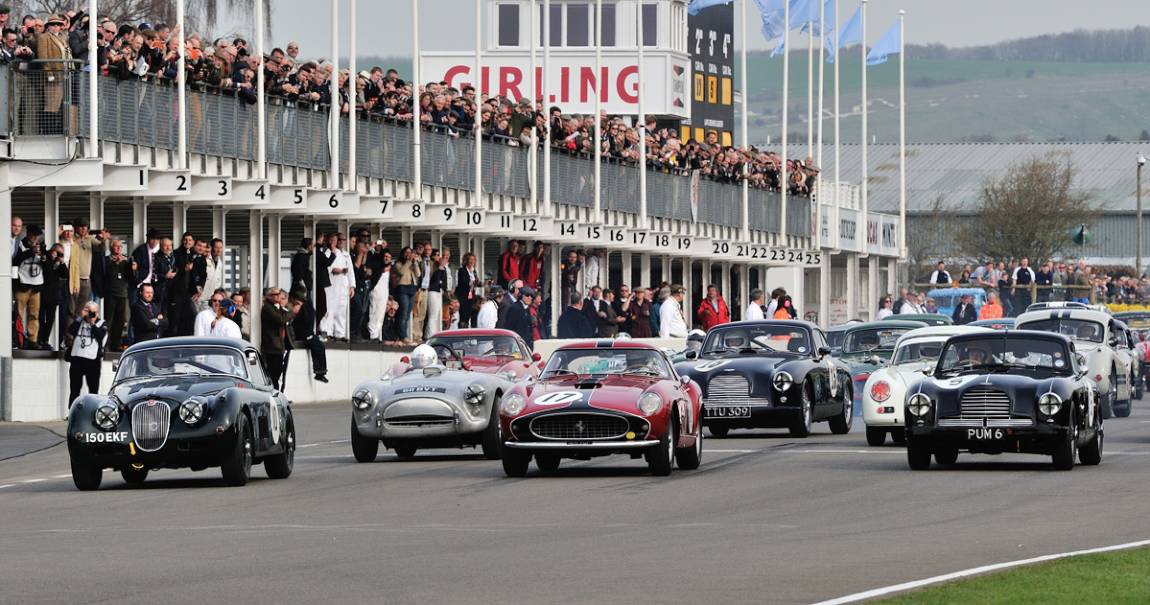 For the first time, Goodwood chose to stream the coverage of their Members Meeting – a weekend that is literally only open to this group of enthusiasts. Working together with Aurora Media who were providing the live coverage, our team streamed both days live from early morning until it was so late, the cars needed their headlights to see the race track!

With multiple streams to suit different requirements and demands, it’s a huge event and lots of work for everyone, but also hugely enjoayble.

Fabulous event loved by all – well done to all involved. 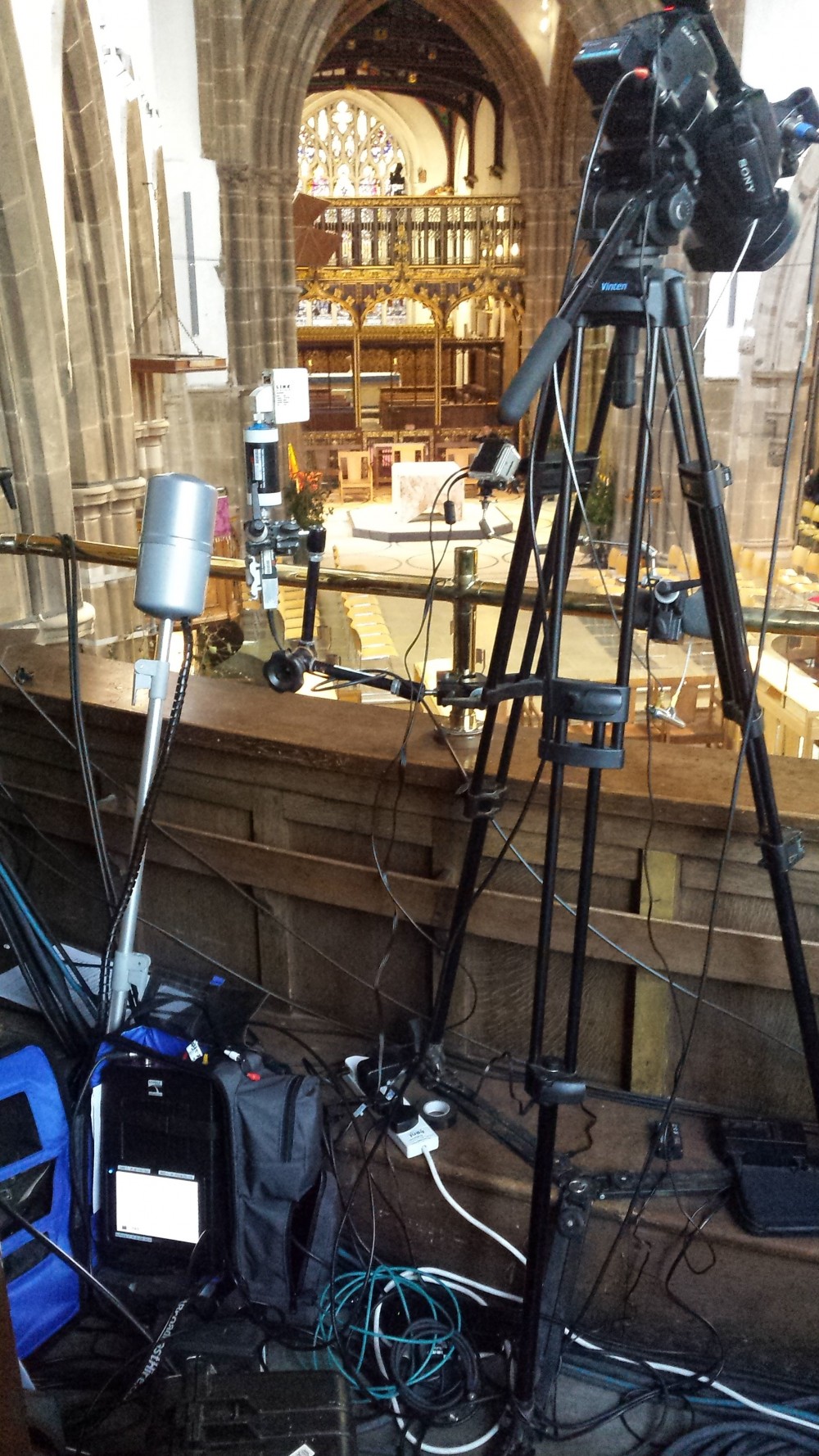