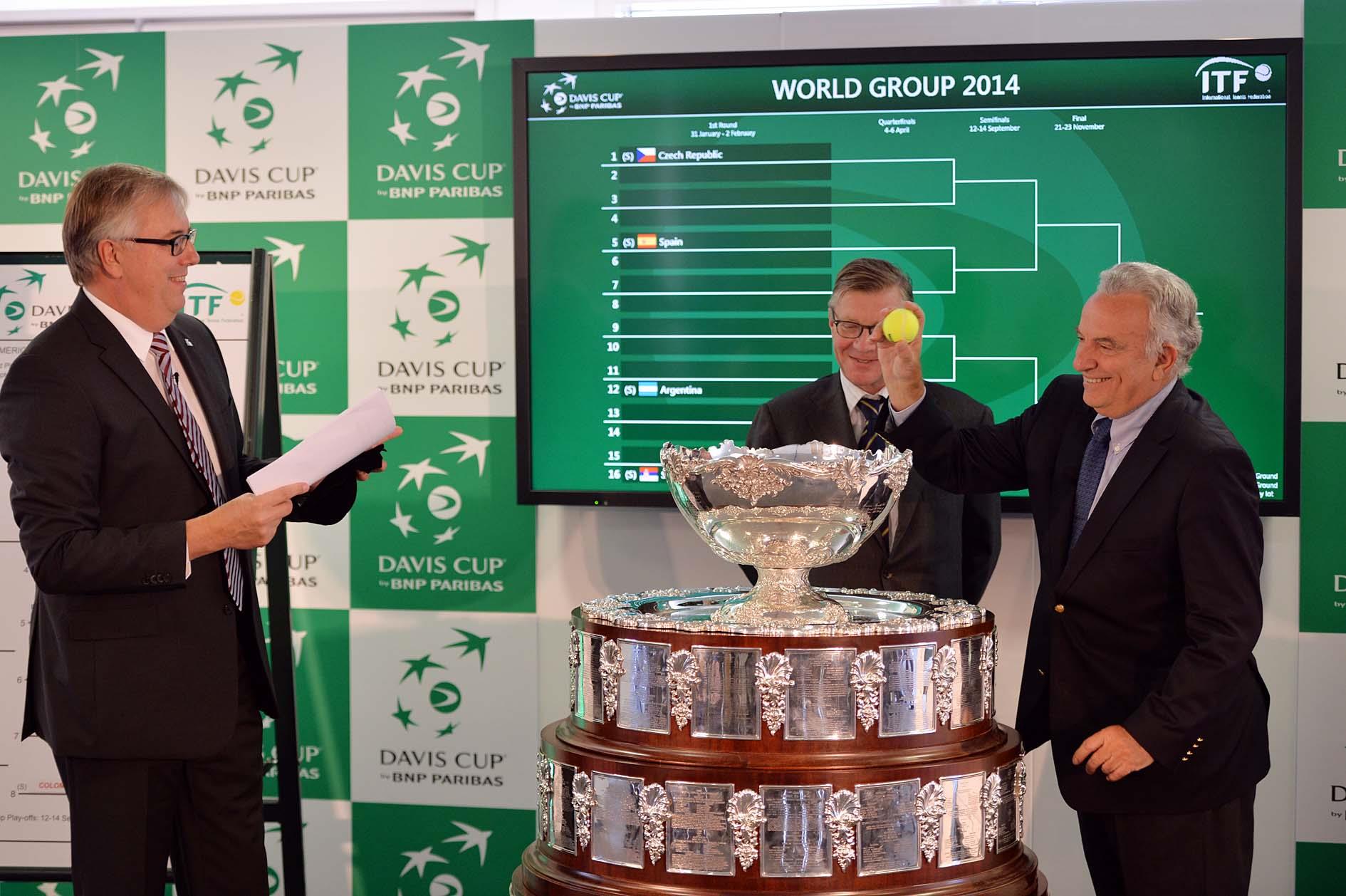 Social media clip for the Clipper Race – the idea of this is to encourage people to  find out more about the race and hopefully sign up. It’s used on social media, their web page and at trade shows to be aspirational and inspirational.