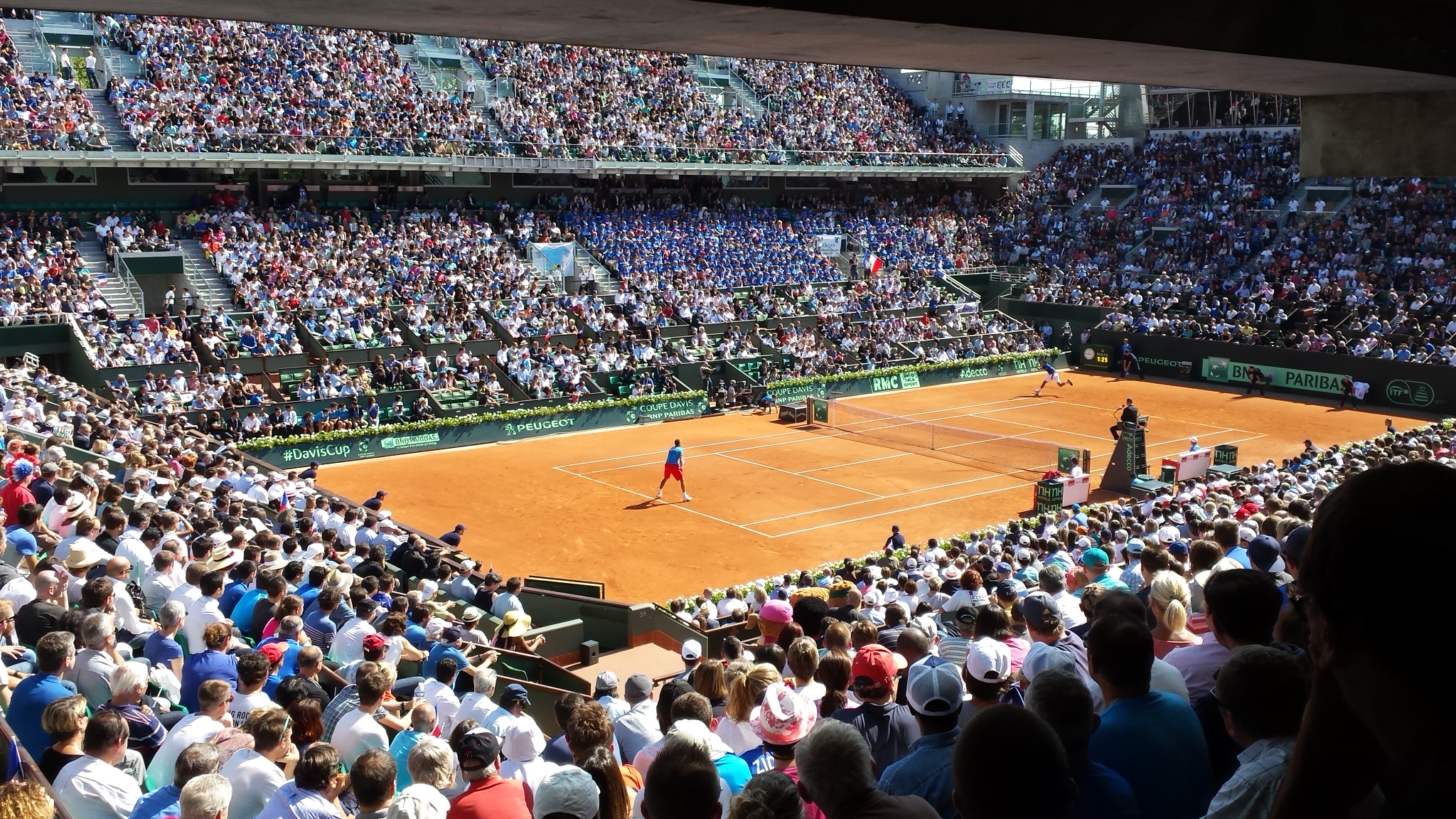 We had two teams in action for the International Tennis Federation’s Davis Cup Semi-finals, with one team in Geneva for Switzerland v Italy and the other in Paris for France v holders Czech Republic.

Providing broadcast footage for license holders and social media footage on YouTube and DavisCup.tv. It was a fabulous week of competition at Roland Garros with our office overlooking the centre court, that saw a sensational performance by France to win 4-1, earning them a fourth consecutive home tie in the contest, against the Swiss, buoyed buy a brilliant Roger Federer who overcame Italy to reach the final.

The final at the end of November will be staged in the magnificent stadium in Lille and we’ll be there to cover it.