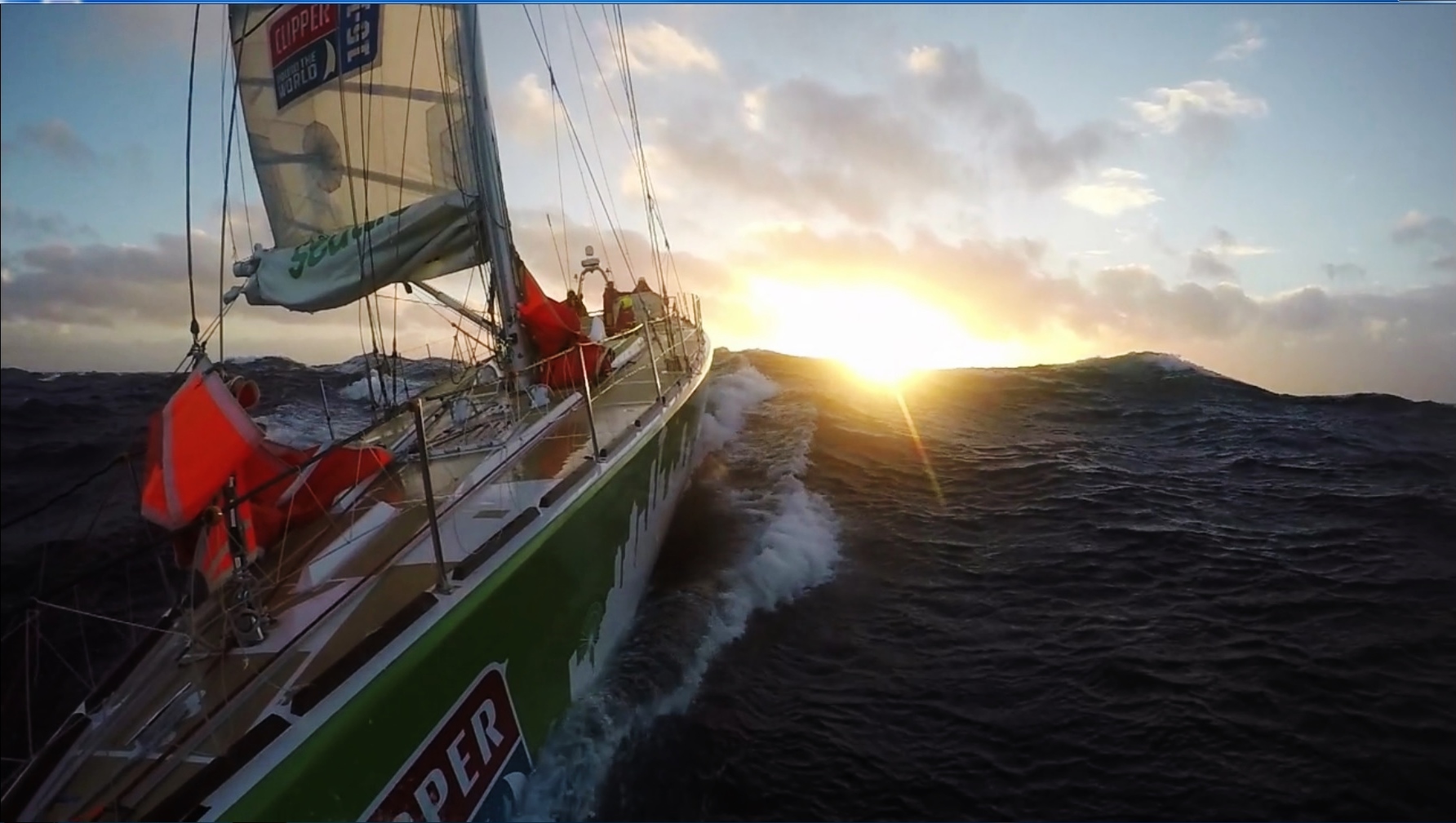 1080 Media TV has won two categories in the TMT Media Awards – ‘Best Documentary Series-UK’ for their seven part series called ‘The Race of Their Lives’ which is based on the 2015-16 Clipper Round the World Yacht Race, and also ‘Most Innovative Online Broadcast Company-UK’.

1080 Media Founder and CEO Cliff Webb said of the awards, ‘’This is the second Clipper Race we have covered, and after the success of the first series of ‘The Race of Their Lives’ in 2013-14, we felt we could take the formula developed then and make further improvements on the coverage for the second series, which appears to have been proven in winning this award. The series is about the people taking part and their experiences as they race for 11 months around the planet on these 70-foot Clipper Race yachts. We chose key characters for each episode, and followed these amateur sailors, many of whom had never sailed before, as their epic adventure unfolded through this 40,000 mile circumnavigation. We began by following the crew training ahead of the race itself, and embedded one producer/camera operator who underwent the same training. Richard Edwards was also a novice sailor, but followed a different crew through each of the 14 races involved around the world, documenting the storms, the heat, and the emotions the crew experienced. We supplemented his coverage at each race stop-over and had extra cameras cover specific aspects such as the iconic Sydney-Hobart race.

We work together with major international networks, so the series has been broadcast in over 100 countries and on airlines thus far. It is therefore naturally very rewarding to have the hard work and effort that has gone into this series recognised with this accolade.

On behalf of the Clipper Race, Global Business and Communications Director Jonathan Levy commented, ‘’This is a very challenging production requiring news and long form programming to be produced in a very hostile environment, which is a testing of both people and equipment. The TV series perfectly captures the human story of ordinary people taking on a remarkable journey set within a highly competitive race. 1080 Media TV have turned around content in a fast and compelling way together with global distribution to major international broadcasters. We are very pleased that they have turned this into an award winning series’’.

Webb continued, ‘’in winning ‘Most Innovative Online Broadcast Company – UK’ this illustrates how we have been able to distribute the content produced, not just for the Clipper Race, but for all of our international clients. This includes live streaming, news productions and social media delivery. We offer services to a range of clients from event producers to PR agencies, sporting federations, sponsors, large corporates and broadcasters too, as we work across all forms of moving media. For the International Tennis Federation (ITF), we cover Davis Cup and Fed Cup ties, providing the news delivery to 50+ broadcasters via satellite and FTP, and also help with social media content around the ties, plus we provide live streaming of both the fed Cup and Davis Cup draws. This together with our expertise in 4G transmission systems puts us in the position of being able to offer an all-round service’’.

He concluded, ‘’We are naturally delighted to win these two awards as each illustrates our capacity to deliver high value content for our clients, and is a testament to the dedication and effort our team have put in over the past 18 months in particular’’.

https://youtu.be/sHLjV5s-rPY – The Race of Their Lives Trailer

TMT – Technology. Media. Telecoms. TMT News. From marketing agencies to PR firms, the 2016 Media Awards turn the spotlight on firms or individuals operating in the media industry that have excelled in the past year, working to provide the best possible service to their clients. A part of AI Global Media Ltd – International Publishing Group.

For information on the Clipper Race visit www.clipperroundtheworld.com.